Caltanissetta is an ancient central city in Sicily located above a hill along the Salso valley. It was a powerful town throughout the Middle Ages, when the Norman Castle of Pietrarossa was built atop an isolated rock, later destroyed by an earthquake in 1567.

In the 18th century Caltanissetta was thriving. Due to the exploitation of rich sulfur deposits, as it is explained in the Mineral Museum, displaying minerals, fossils and mining tools. 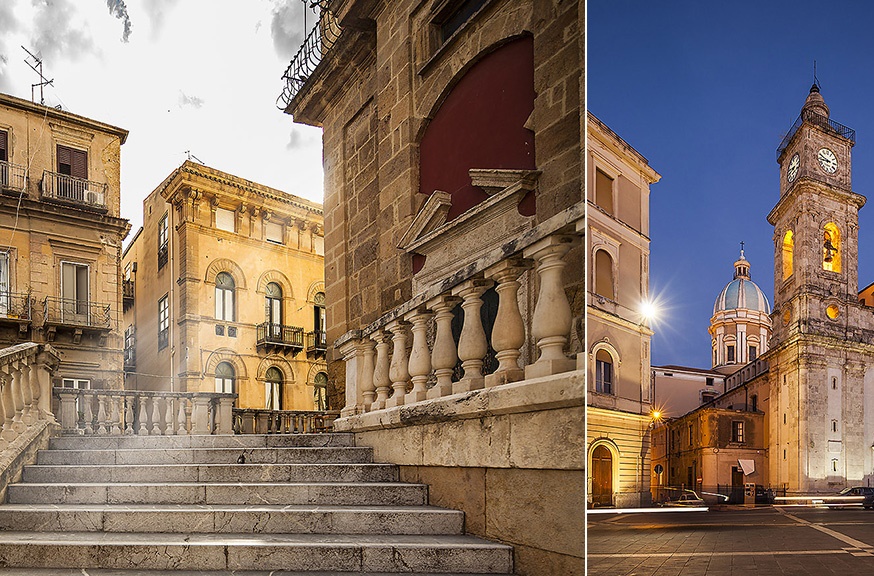 Marbles and Baroque decorations embellish the 17th century Church of Sant'Agata al Collegio, commissioned by the Jesuits and boasting numerous artworks such as the main altarpiece dedicated to Sant'Agata and a painting of Sant'Ignazio in Glory, patron saint of the Jesuits.

Many noble palaces are scattered through Caltanissetta, such as the seventeenth century baroque Palazzo Moncada commissioned by Don Luigi Guglielmo Moncada, who later became Spain's Viceroy.

Holy Week's celebrations culminate on Holy Thursday with the Procession of the Sacred Groups, life-size sculptures depicting scenes of the Passion of Christ carried by the devotees through the city's streets. 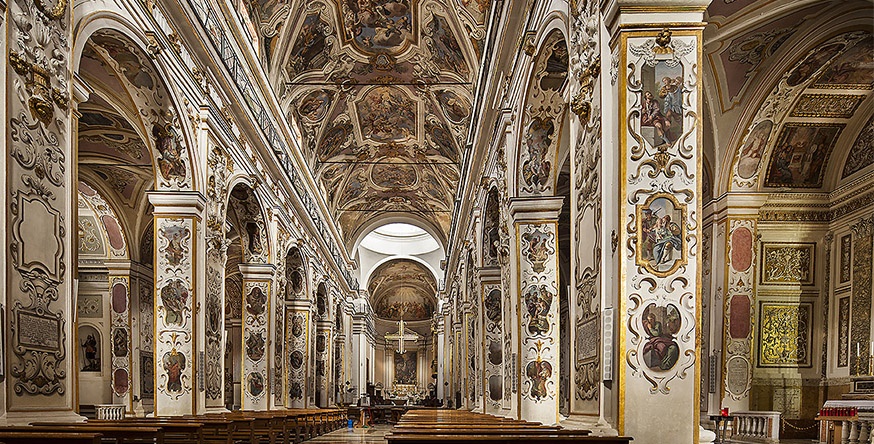 Caltanissetta's gastronomy is mainly based on fresh local products. Typical dishes include the ''maccu'', a beans soup flavored with wild fennel, and ''umbriulata'', rolled cake filled with sausage, onions and olives. The most popular dessert is the ''rollò'', a roll of soft sponge cake filled with ricotta cream.