Scattered forming an arc that stretches for about 90 kilometers in the southern Tyrrhenian Sea, north of the Sicilian coast. According to the legend, the islands of Lipari, Vulcano, Salina, Alicudi, Filicudi, Panarea and Stromboli (in order of size) would be the legendary Eolia, home of Aeolus, god of the winds. Actually the Aeolian Islands or Lipari represent the emerged part of a geologically recent volcanic ridge, at the origin of numerous geothermal phenomena, including air blows, fumaroles, thermal mud and hot springs. These are located in different spots on the islands, although only two of them are still active volcanoes: Volcano, that last erupted in 1888 and now is under constant fumarole activity, and Stromboli, that instead is in permanent explosive volcanic activity. 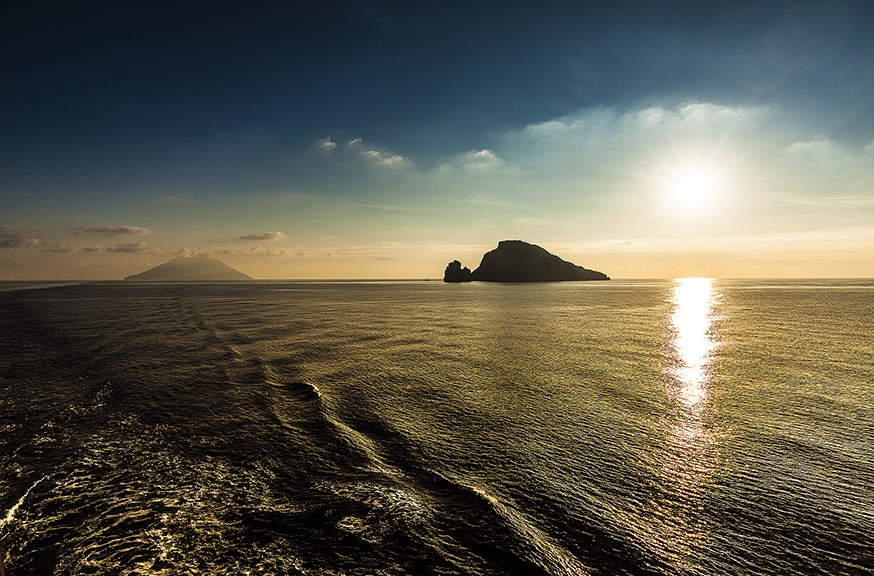 The archipelago experienced great prosperity in the Neolithic age with help of the exploitation of obsidian, a very durable stone glass sticking out from Lipari's craters. Forged in the form of hunting tools and household, it gave rise to a flourishing industry and was traded throughout the Mediterranean. Subsequently the Aeolian Islands were colonized by Greeks, dominated by Carthaginians, setting an important naval base, conquered by Romans, attacked and plundered by Turks led by pirate Barbarossa (Red Beard). 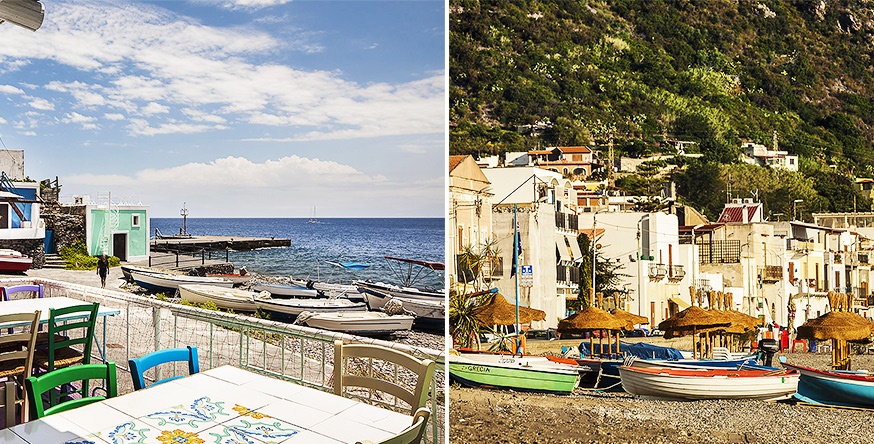 Listed by UNESCO as a World Heritage Site for their peculiar volcanic phenomena, Aeolian Islands share a rugged and primeval charm, pristine unspoilt nature, mountainous and jagged landscapes sculpted by fire, wind and sea. Actually the Aeolian Islands, just like seven sisters, are very different from each other. Vulcano and Stromboli fascinate visitors with their volcanic activity, Lipari, the largest one, is the right destination for those seeking a mix of sea, culture and ancient traditions. Panarea, an upscale tourist destination, is the most pristine; Salina is the greenest, shaped by gentle rolling hills covered with orchards and vineyards producing the famous Malvasia. Alicudi and Filicudi are the wildest, the ideal retreat for those looking for a holiday in touch with nature.