The province of Caltanissetta extends from central Sicily to the island's south-eastern coast. It boasts two geographically distinct areas: it is harsher in the north, characterized by wide valleys, while it is softer and hilly to the south, where it reaches the vast and fertile Gela Plain and into the Gulf of Gela.

Medieval castles, a legacy of ancient feudal organization, dominate the towns of Caltanissetta, Mussomeli and Mazzarino. This area of Sicily went through a period of great prosperity during the Bourbon rule, due to the exploitation of rich sulfur deposits mainly located around Caltanissetta. 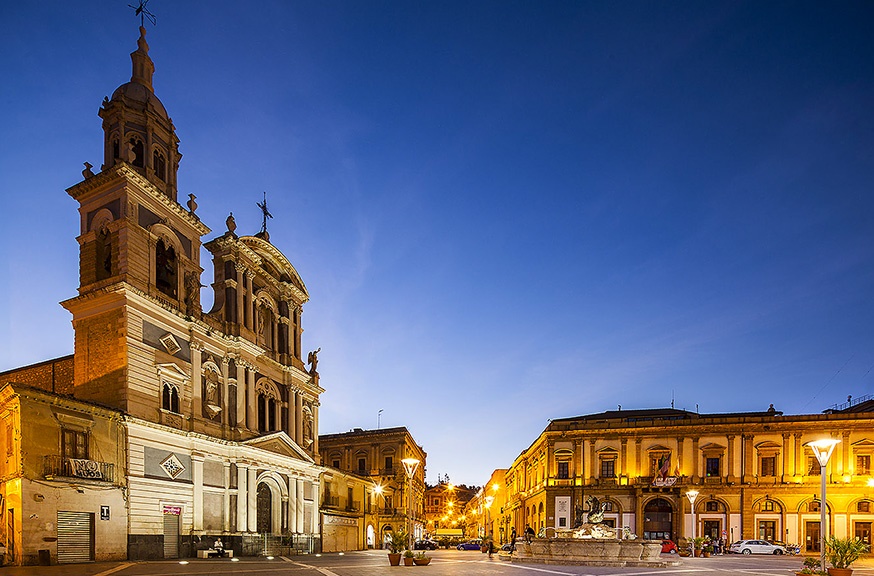 Close to where now Gela stands, the Greeks founded one of the first colonies of Greater Greece. Remains of this period can be seen in the archaeological zone of Gela, the most important of the province of Caltanissetta and among the most relevant in Sicily. It includes several sites, such as the Acropolis, where the remains of some religious buildings, homes and walls dating back to the 6th century BC still stand. The site of Capo Soprano preserves instead the sanctuaries of Demeter and Kore and a Hellenistic neighborhood. Other archaeological sites are located in San Cataldo, Milena, Butera and Caltanissetta. 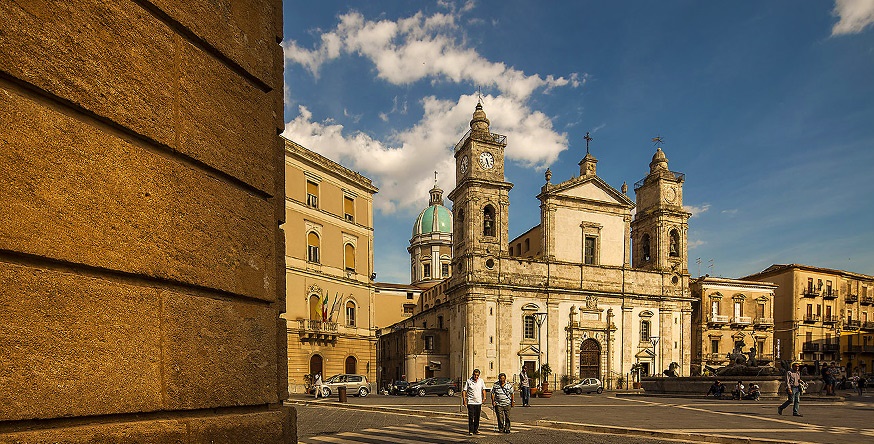 Many natural reserves are scattered all over the province. The Biviere di Gela is Sicily's largest coastal lake, located in the dunes of the Gulf of Gela. It is a wetland of international importance, a rest and wintering area for more than 200 species of migratory and resident birds, including black-winged stilts, herons, egrets, spoonbills, kingfishers, hoopoes, kestrels and marsh harriers. The Cork Oak Wood of Niscemi contains one of the last stretches of cork mixed with ilex trees of Sicily, while the reserve of Mount Capodarso and Southern Imera valley, which includes mining exhibits, is of great cultural and scientific value.

Caltanissetta's cuisine is mainly inspired by simple and hearty peasant dishes. Among starters you can taste the typical ''maccu'', a soup of fava beans, wild fennel and little thimbles pasta. Cakes are also very tasty, especially the '''mbriulata'' stuffed with sausage, onions, cheese, black olives and ''muffuletto'' or ''pane cunzato'', hot sandwich with fennel seeds stuffed with anchovies and black olives. Among the desserts, give a try to the outstanding Sicilian nougat with almonds, honey and hazelnuts.