The province of Enna is located in central Sicily and is the only one without an access to the sea. Its landscape is predominantly hilly and mountainous, characterized by the Nebrodi mountains in the north and the Ereian Mountains in the central and southern part. The flat eastern area extends in part in the Plain of Catania. Enna is Italy's highest provincial capital, located on a mountain at 900m asl in the island's geographical center.

Several natural reserves have been established to protect the province's forests, lakes and green areas, which are popular destinations among trekkers and nature lovers. The Lago di Pergusa Natural Reserve is Sicily's only natural lake. Being the only wetland in central Sicily, it is a vital resting place along migratory routes for many bird species. Birdwatchers can spot thousand of rare birds, both resident and migratory, including egrets, mallards, black-winged stilts, bee-eaters, marsh harriers. 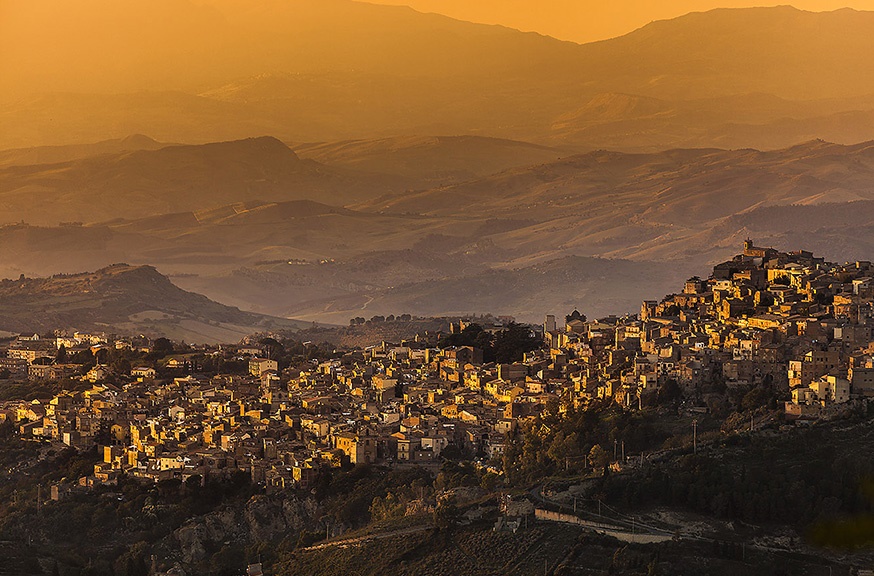 In the province of Enna there are other natural reserves, such as the Monte Altesina, enclosing dense forests of holm oaks and oaks; Sambughetti Campanito, which includes the two peaks of the same name, as well as beech woods, lakes and wetlands; Rossomanno Grottascura Bellia, boasting extensive conifers.

Already inhabited by Sicani, this area of Sicily experienced a great development during the Hellenistic period, when Morgantina was founded. By the 5th century BC it became one of the most important cities in eastern Sicily. Ancient remains of city, including the theater and the agora, are located in the municipality of Aidone. 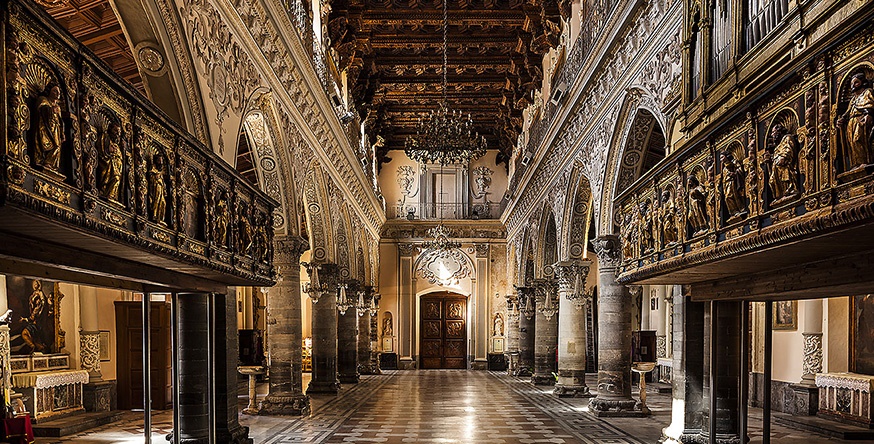 Enna's gastronomy is influenced by the agro-pastoral tradition. Among typical products to taste are Pan del Dittaino, a DOP mark produced in the valley of the same name; the Piacentino cheese, characterized by its particular saffron yellow color. A dish of ancient origins is the ''guastedda'', a cake stuffed with Tuma cheese and salami. Among desserts the ''cassatelle di Agira'' stands out. Crescents of shortbread stuffed with a paste made from almonds, cocoa and lemon zest, and ''vucciddati'', stuffed with almonds, jam or dried figs.