The province of Messina is located in the northeastern tip of Sicily facing the Ionian and the Tyrrhenian sea. It includes the seven Aeolian Islands, a World Heritage Site listed by UNESCO, Alcantara river, Peloritani and Nebrodi ranges. Pleasant beaches and seaside resorts dot the coast, while the inland is largely mountainous. 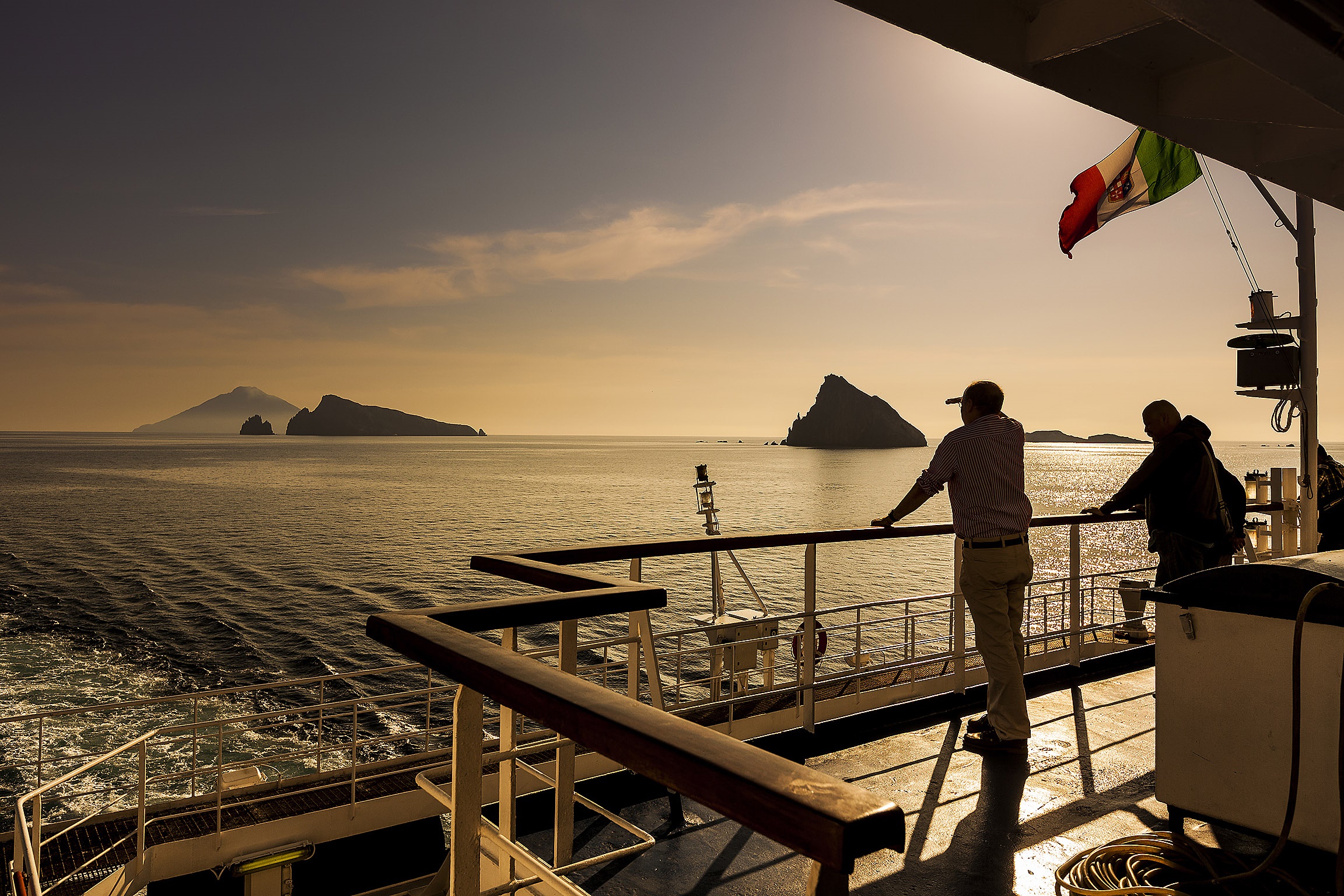 The Nebrodi Park's landscape is distributed over three different altitude belts of vegetation. The first, from the coast up to 1000 meters, where crops and typically Mediterranean oaks, corks, euphorbias live. Beech forests, oaks and ilex trees extend into the next band, up to 1400 meters. At higher altitudes, beech, maple, ash tree, laurel and yew can be found. The woods are populated by small mammals and 150 bird species. Native to these mountains is the Sanfratellano horse, a strong breed known for its endurance.

Mount Mojo's volcanic cone and the famous Alcantara Gorges, a corridor of lava walls over 50 meters high, are the Alcantara River Park's main attractions, originated by ancient geological events. Other protected areas of great interest in the province of Messina are the lagoon of Capo Peloro, the forest of Malabotta, Monte Scuderi, the little lakes of Marinello, Isola Bella, Vallone Calagna, and the many natural reserves of the Aeolian Islands. 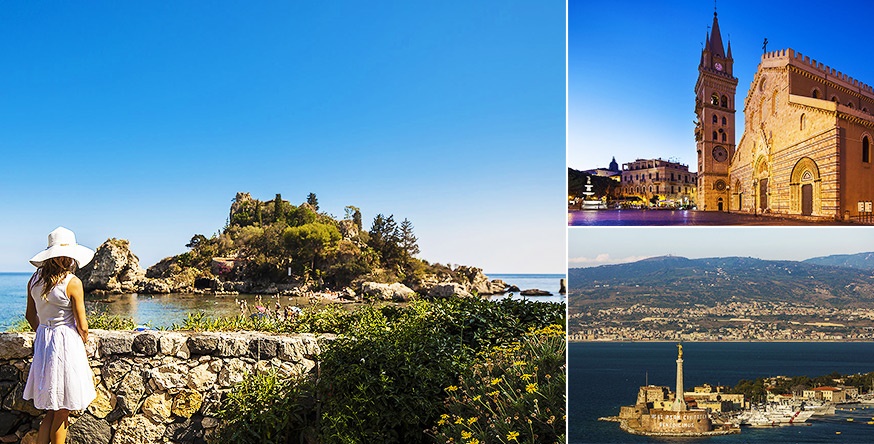