The province of Palermo is Sicily's largest and most populated. It is located in the island's northwestern part, facing the Tyrrhenian Sea and including the island of Ustica. With the exception of the famous Conca d'Oro, its landscape is full of hills and mountains, including the Madonie range, that together with Nebrodi and Peloritani form the Sicilian Apennines, where Pizzo Carbonara, Sicily's second highest peak after Mount Etna can be found. 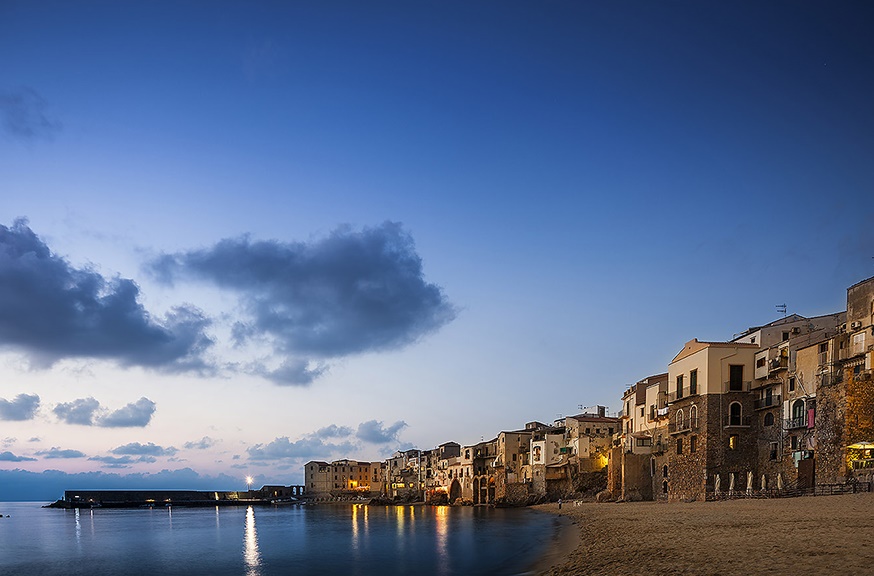 Imera and Pollina rivers border the range that is part of the Madonie Regional Natural Park, safeguarding forests where several endemic species thrive such as the Abies Nebrodensis, as well as many other birds and mammals.

Mediterranean maquis and forests cover Monte Pellegrino's slopes, a natural reserve near the capital, where numerous birds of prey, such as peregrine falcons, kestrels, buzzards, owls and barn owls nest. 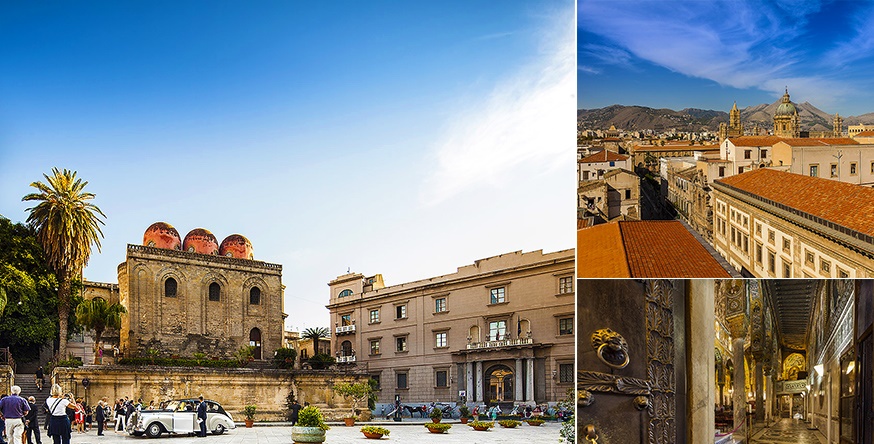 The main Mediterranean civilizations ruled this stretch of land. Phoenicians founded Palermo as their trading colony and Carthaginians built Solunto on Mount Catalfano, near Santa Flavia, where the remains of the Gymnasium are found, the theater, the baths and the House of Leda, a large aristocratic mansion containing splendid mosaics and frescoes.

Himera's ruins, the westernmost Greek colony, comprising a temple, some houses and the Athena sanctuary, proof of Greek presence in this part of Sicily.