The province of Syracuse extends along Sicily's southeastern coast, facing the Ionian Sea to the east and the Strait of Sicily to the south. Apart from the coastal plains and a portion of the Plain of Catania to the north, its mainly occupied by the Hyblaean plateau and mountains, characterized by numerous canyons, called cave.

The most notable are the Cavagrande of Cassibile and Pantalica Natural Reserves, the site of a necropolis dating back to the Bronze Age, listed as a UNESCO's World Heritage Site. Scattered among the lush vegetation of the Natural Reserves of Pantalica, Valle dell'Anapo e Torrente Cava Grande, are remains of an acropolis, some villages and Byzantine churches. 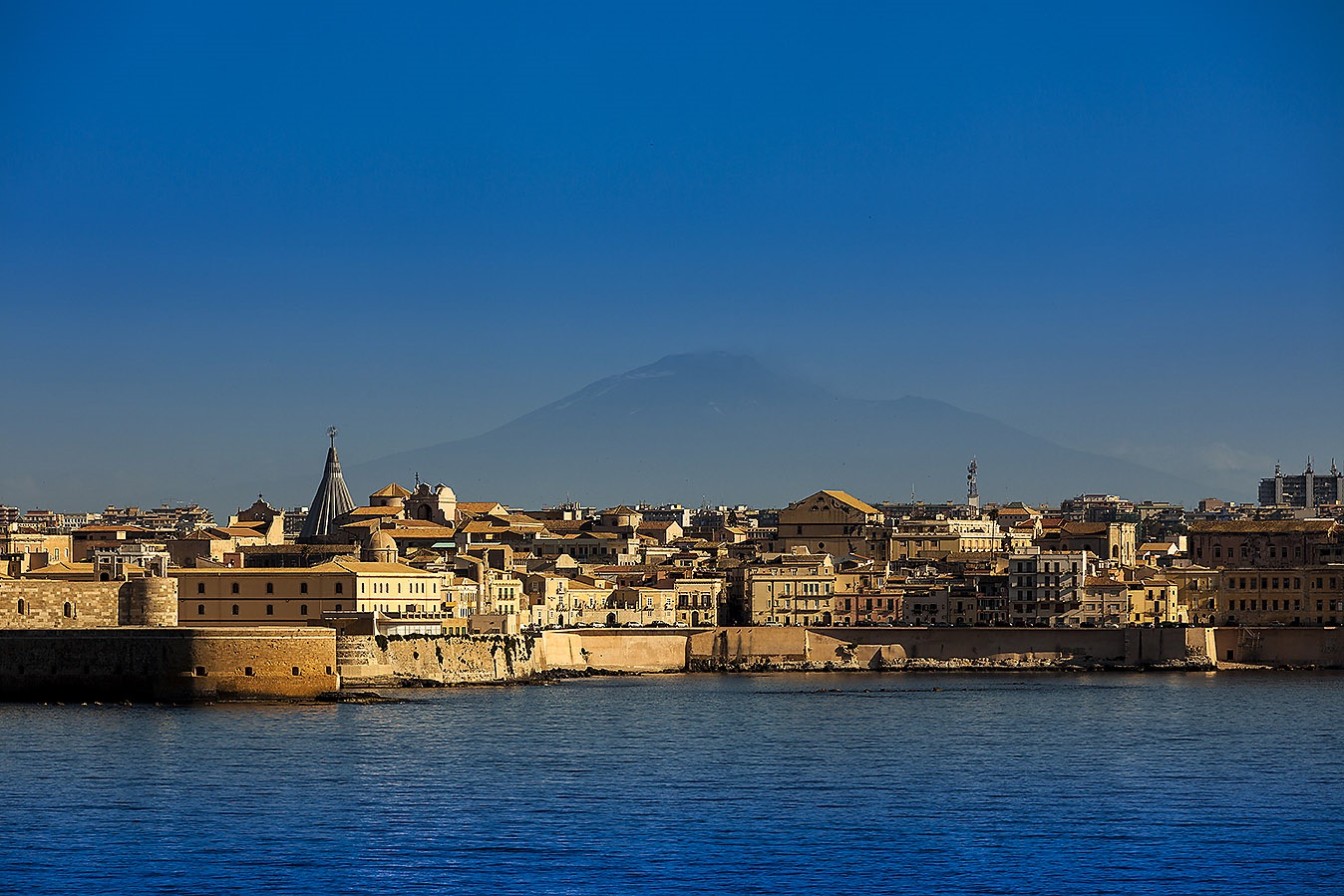 Close to Syracuse stretch the Natural Reserves of Fiume Ciane e Saline di Siracusa safeguarding the rare papyrus plants and the salt pans' ecosystem. The Vendicari wetland, located along the coast of Eloro, is a protected area covering an extensive area of marshes, dunes and Mediterranean maquis. A resting spot for many migratory bird species, including storks, flamingos, herons, marsh harriers. It is considered a true paradise for birdwatchers.

Inhabited since prehistoric times, this side of the island reached its peak when Syracuse, a UNESCO's World Heritage Site, was Sicily's most important Greek city and exerted its influence over the entirety of Greater Greece. The archaeological area of Neapolis's monuments are the best evidence of its glorious past, including the Greek Theater, the Altar of Hieron and the latomie (stone quarries) with the famous Orecchio di Dionisio (Ear of Dionysius).

Following the catastrophic 1693 earthquake that struck south-eastern Sicily, some towns of the province of Syracuse were rebuilt according baroque style and two of them, Noto and Palazzolo Acreide, are nowadays among the jewels of the "Late Baroque Towns of the Val di Noto" UNESCO's World Heritage Site. 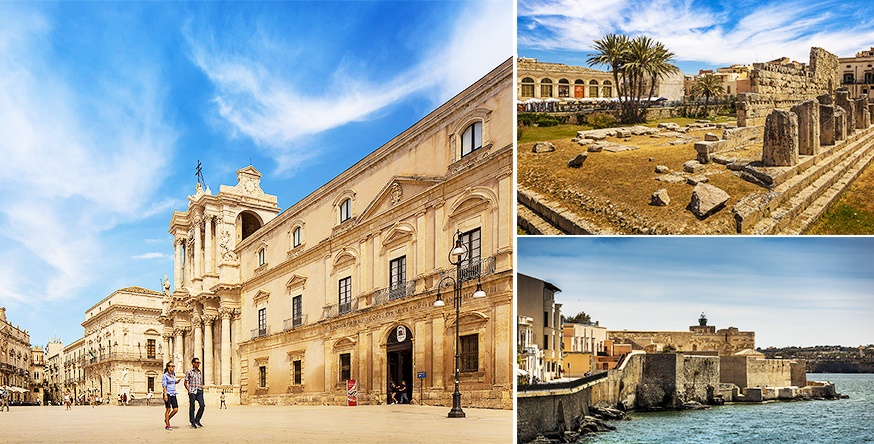 Syracuse's cuisine is rich and varied, offering a wide range of seafood and fish dishes from the Ionian Sea, as well as flavors and ingredients from the countryside. Among first courses are the ravioli with ricotta cheese and fried ''pasta alla siracusana'', seasoned with garlic, oil, anchovies and bread crumbs. Other specialties include rabbit ''alla stimpirata'' with olives, tomatoes and capers, roasted pork sausage, ''falsomagro'', a meat roll stuffed with eggs, cheese and cold cuts. The local bakery's main ingredient is the Avola almond, used to make almond pastries and ''buccellati'', almond cakes stuffed with dried figs, pistachios and candied orange.