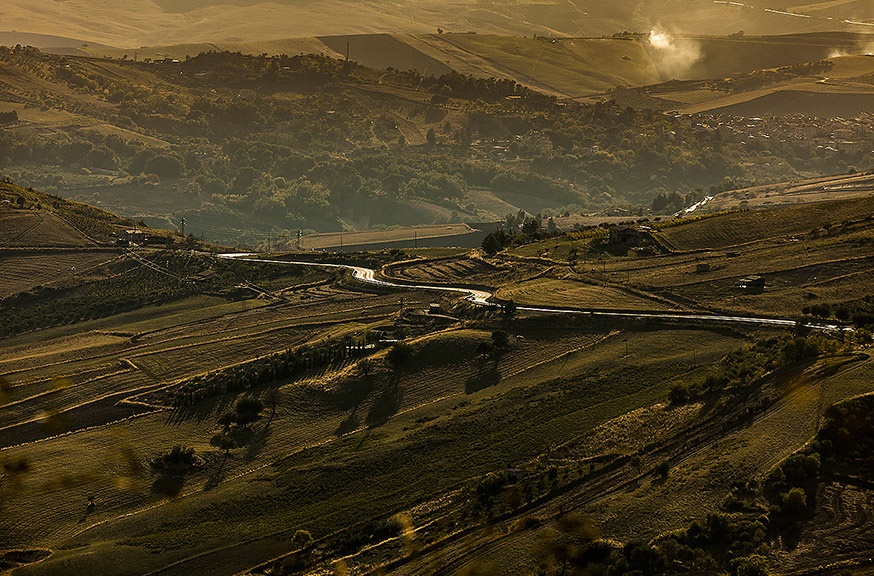 Bordered by the valleys of the rivers Pollina and Imera, the coastal strip is the greenest and the most cultivated, boasting with typical Mediterranean landscapes of olive groves, vineyards and oak forests, chestnut trees, cork oaks and beeches. The regions of Pollina and Castelbuono are famous for their traditional manna ash crops, a natural resin used for pastries, pharmaceutical and cosmetic product. Rare giant holly trees, some more than ten meters high, can be seen in Piano Pomo, between Castelbuono and Petralia Sottana.

On higher grounds, in the heart of the Parc, many endemic plant species thrive, such as the broom of Cupani’’, astragalus Nebrodi, purple Nebrodi, Stipa Sicula, and the rare, nearly extinct Nebrodi fir (Abies nebrodensis). 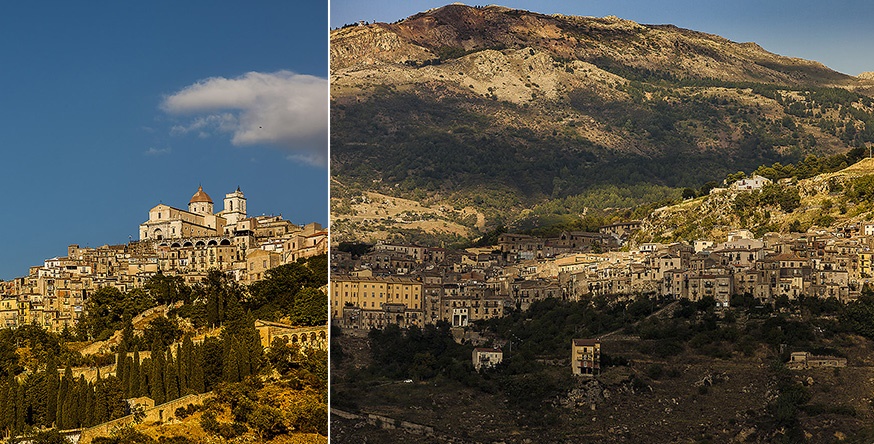 An effective network of roads connects the many villages scattered within the park's boundaries and many trails allow hikers to reach wild and untouched sites, such as the picturesque Gole di Tiberio (Tiberius Gorges). One of the most frequented destination is the Pollina river, the main attraction for water sports enthusiasts and in the summer, for tourists who are looking for refreshing beaches.

Santuario Madonna dell'Alto, located on Mount Alto (1819m), is a popular destination for pilgrims. The 13th century church houses a 15th century statue of the Virgin Mary, created of exquisite workmanship, which is carried in procession around the shrine by pilgrims who attend the feast of Madonna dell’Alto on the 15th of August every year.