Ustica is a volcanic island that emerges from the Tyrrhenian Sea north of Palermo. The name Ustica means ''to burn'' and it was given by the Romans. A name inspired by the black cliffs and the wild inland landscapes of dark lava stone. Its steep and jagged coasts are perforated by numerous caves, a popular destination for sea excursions with the exception of the north eastern coastline where Cala Santa Maria overlooks a natural amphitheater-shaped harbor. 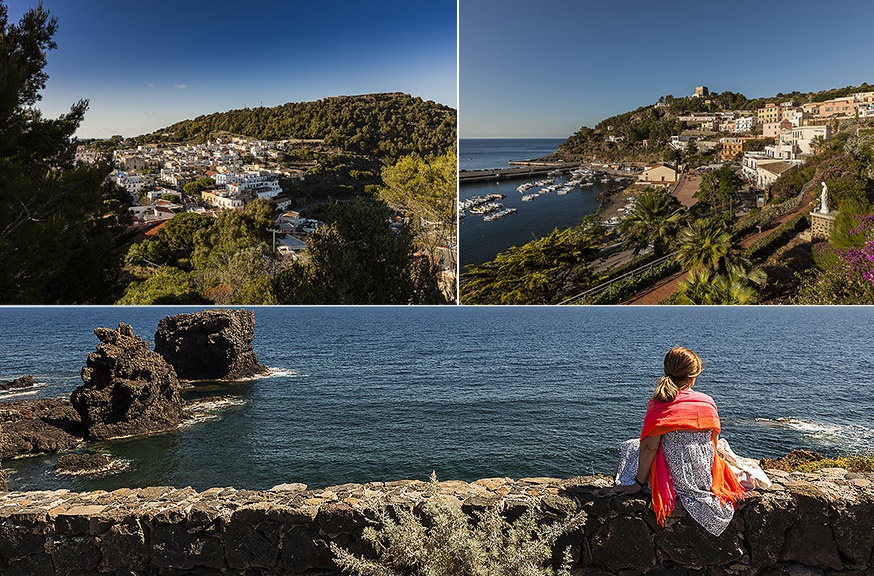 Located along the shipping lanes of southern Tyrrhenian Sea, the island has been inhabited since Neolithic times. It retains many traces of different civilizations that lived on its territory, making it a popular destination for archaeologists.

Traces of settlements dating back to the Bronze Age have been discovered in the Villaggio dei Faraglioni and remains of a settlement and a necropolis of the Hellenistic-Roman period have been found on the promontory of the Falconiera which overlooks Cala di Santa Maria.

The findings from these and other excavations, including amphorae, bowls and plates, are kept in the archaeological museum housed in the Torre di Santa Maria in Ustica.

Together with the Torrione dello Spalmatore, the Bourbons built Torre di Santa Maria which was part of a well thought defense system against frequent pirate attacks, that decimated the population. The island remained uninhabited for a long period, until it was repopulated in the 18th century at the request of the Spanish government, with families coming from the nearby Aeolian Islands. 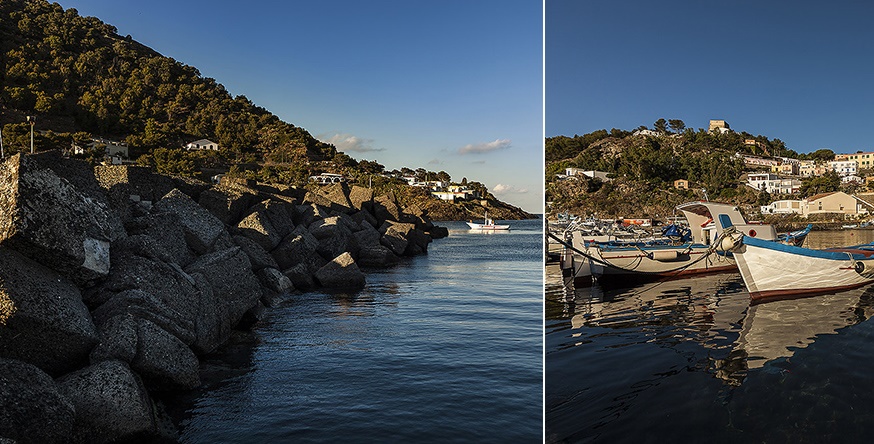 The main attractions are the stunning seabeds, protected in 1986 by the Marine Protected Area of Ustica, the first in Italy. Renowned the world over and an international tourist destination for divers, the reserve comprises the whole island and covers over 15,000 hectares, providing protection for extraordinary biodiversity of its waters. There is a vast amount of Poseidonia Oceanica and it is the ideal habitat for groupers, grey mullets, loggerhead turtles, dolphins, tuna, kingfish, snappers, shellfish and the prized pink shrimps. It also offers a fascinating underwater journey, with archaeological finds left at the site of their original discovery.

The Madonna dei Pescatori Stella Maris is celebrated on the last Sunday of May every year with a procession of the statue of the Virgin at sea. St Bartholomew, patron saint of the islands is held on the 24th August. A special feast day because of the islanders particular affection for this saint.

A typical product is the tiny Ustica lentil, the smallest in Italy, that has always been cultivated on lava soil. It is one of the main ingredients of the local cuisine. The most popular recipe is the vegetable soup of lentils, flavored with basil and fennel.