Linosa is an island of volcanic origin situated in the Strait of Sicily, part of the Pelagie archipelago. It's about thirty miles far from Lampedusa and for the blackness of its lava landscape, Pliny the Elder described it as "the black island in the middle of the Mediterranean". 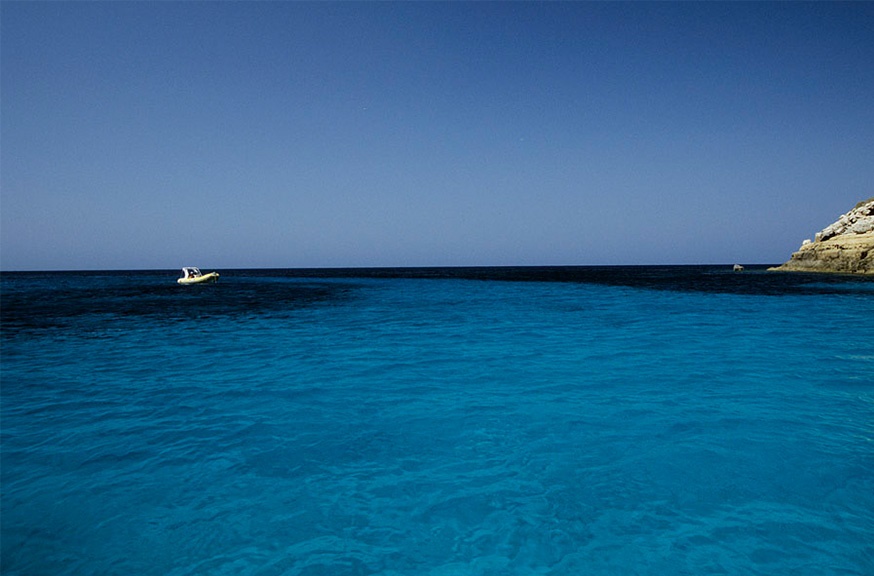 The scenery is defined by the extinct craters of Fossa del Capitano, Monte Rosso, Monte Nero and Monte Vulcano, 195m asl, the highest rise on the island.

The pleasant village of Linosa, characterised by bright colour painted houses, is located on the southern coast, around the small harbour of Scalo Vecchio.

A strategic Roman base during the Punic Wars for its position at the center of the Mediterranean sea, Linosa welcomed Arabs, Normans, Angevins and Aragonese people, but it also remained uninhabited for a long period. Its current inhabitants, mostly fishermen and farmers, descend by a small group of people sent in the mid eighteenth century by Ferdinand II of Bourbon to repopulate the island. 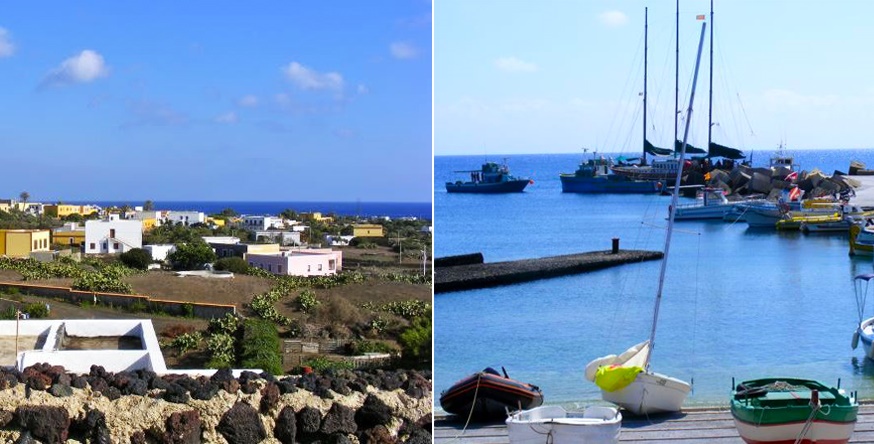 Very popular among divers is the area of Secchitella, a submerged rocky ridge off the eastern coast, populated by groupers, croakers and pelagic fishes in abundance. Due to its environmental richness and clear waters it is considered by experts the most impressive of the archipelago and among the top ten diving spots in the Mediterranean.