Ispica is a pleasant town with a mainly baroque structure, but also preserving a medieval historic center. It boasts beautiful churches and palaces, such as 1906 Palazzo Bruno di Belmonte, housing the town hall, built and designed by Ernesto Basile, the celebrated master of Sicilian Art Nouveau, spreading throughout the island at the beginning of the 20th century.

A grand elliptical open gallery, built on the model of Bernini's colonnade in St. Peter's square, borders the square of the baroque Basilica di Santa Maria Maggiore, housing a statue of Cristo alla Colonna, carried in procession during the Holy Week, together with the Cristo con la Croce, worshiped in the Basilica della Santissima Annunziata. 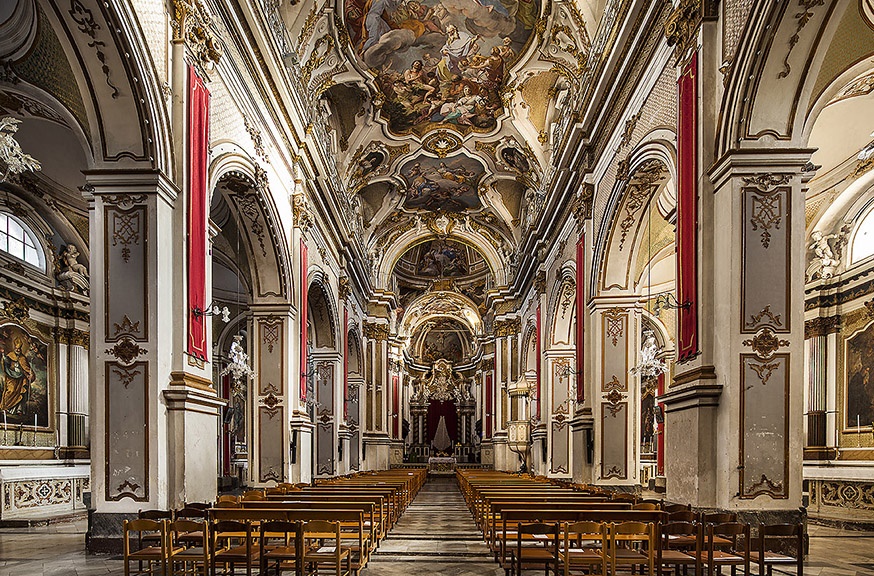 The Passion of Christ (Via Crucis) is celebrated on Holy Thursday night starting from the cave church of Santa Maria della Cava, followed by the procession from Santa Maria Maggiore accompanied by the funeral marching band. On Good Friday the Nunziatari paradeis held, culminating with the Passion of Christ (Via Crucis) in the Basilica dell'Annunziata, from where on Easter Sunday parts the triumphant procession of the risen Christ. A crowded feast in honor of the Madonna dell'Assunta is then celebrated on the 15th of August with a procession leaving from the church of Santa Maria Maggiore. 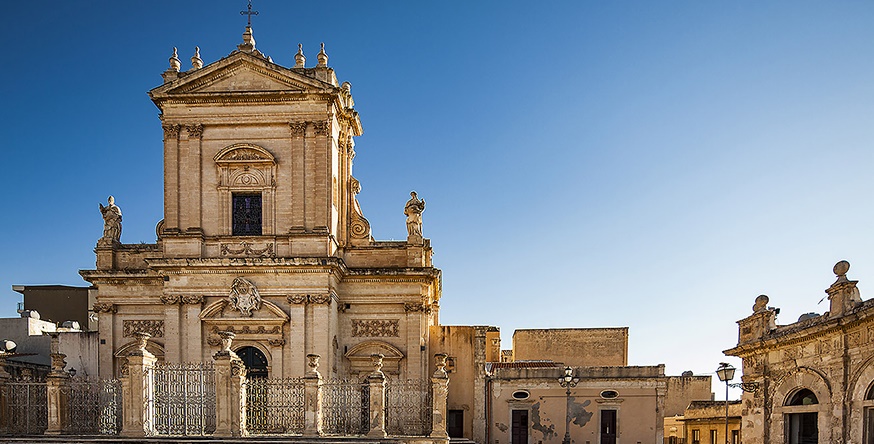 Between Ispica and Modica stretches the archaeological site of Cava d'Ispica, a ten kilometers long natural canyon inhabited from Prehistoric times to the Middle Ages, also used as a refuge for hermits and coastal people fleeing pirate raids. It is a wild landscape dotted with the remains of troglodyte villages, sanctuaries, caves and primitive Sicilian necropolis. Particularly interesting are the Byzantine ruins, like the painted cave of San Nicola and the early Christian catacombs of Larderia, housing some monumental fourth-fifth centuries canopy tombs.

About halfway in the Cava d'Ispica stands the Castle, an impressive four levels caves' complex, connected by stairs and passageways, that used to be home of a large troglodyte community. At the south-east end, a 100 steps staircase carved into the rock leads to the Forza's archaeological park, where Bronze Age remains can be found and ruins of the Spaccaforno village, the former Ispica destroyed by the 1693 earthquake.